What is the Definition of EBITDA Margin?

I decided to do a deep dive into the meaning of EBITDA margin in the context of operating a business.

In this blog post, I share what I’ve learned by defining EBITDA margin, how to calculate it, and how to use it to compare the financial health of different companies.

The short definition of EBITDA margin is it's a measure of a company’s earnings as a percentage of its revenue.

It helps a business owner focuses on what really matters financially: company earnings and how efficiently the business makes money.

First, we need to understand how to calculate EBITDA. EBITDA stands for Earnings Before Interest, Taxes, Depreciation, and Amortization.

EBITDA margin lets you compare one business’s performance to companies in its industry.

It’s measured as a ratio (see below). The higher it is, the more efficient the business is at making profit in relation to revenue.

When I first learn any new finance term, it helps me to write down its formula and run through scenarios to see what happens when each item increases, decreases, or stays the same. For example:

Understanding how the math works at a basic level will let you compare the profitability of different companies and determine what a good EBITDA margin is.

Disadvantages of The EBITDA Margin

The main issue with using EBITDA margin is that it doesn’t factor in debt.

If a company has a lot of debt, its EBITDA margin will not reflect this, since EBITDA is defined as earnings before INTEREST (interest payments on debt), taxes, depreciation, and amortization.

Consider using the debt-to-equity ratio to better understand a company’s usage of debt.

I wouldn't recommend comparing the EBITDA margin of a large public to that of a small business. Similar to comparing public and private company multiples, it's not usually a useful comparison.

EBITDA is a contested term in the investing community. It ignores changes in working capital, capital expenditures, and taxes, so it doesn't reflect the true cash flow of a business. Listen to Warren Buffet's criticism of EBITDA.

Advantages of The EBITDA Margin

As long as the subject company doesn’t have a significant amount of debt, EBITDA margin is useful to understand how efficient every dollar of revenue is to generate cash flow for the company.

Having a low EBITDA margin reflects poorly on the company’s profitability while having a high ratio indicates stable earnings.

Concerned about understanding a more accurate metric for the profitability of a company? Consider calculating Net Profit Margin instead, which displays how much each dollar of revenue becomes profit for a business.

Example of an EBITDA Margin

At MidStreet, we've seen companies doing $5 million in yearly revenue with an EBITDA of $12 million, resulting in a very healthy EBITDA margin of 24%. It’s important to note that the company did not have almost any debt, strengthening the importance of the metric.

We’ve also seen companies with far worse EBITDA margins. One such recent example was a value-added distributor doing $10 million in revenue with only $650,000 in EBITDA. This means their EBITDA margin was a mere 6.5%, which was low for their industry.

Remember - industry matters! A value-added distributor will likely have a much lower margin than a typical home services business, for example.

Although the two terms are similar, EBITDA margin and operating margin (also known as EBIT margin) are two different metrics for comparing a business’s profitability.

The main difference is that operating margin doesn’t factor in a company’s depreciation and amortization.

EBITDA margin can be a useful tool to understand a company’s profitability.

If a company has a significant amount of debt, don’t use EBITDA margin. Consider using Net Profit Margin to portray a more accurate view of the company.

Thank you for reading and let me know if you have any feedback or questions: jonah@midstreet.com

EBITDA is a contested term in the investing community. It ignores changes in working capital, capital expenditures, and taxes, so it doesn’t reflect the true cash flow of a business. Listen to Warren Buffet’s criticism of EBITDA.

Concerned about understanding a more accurate metric for the profitability of a company?

Consider calculating Net Profit Margin instead, which displays how much each dollar of revenue becomes profit for a business. 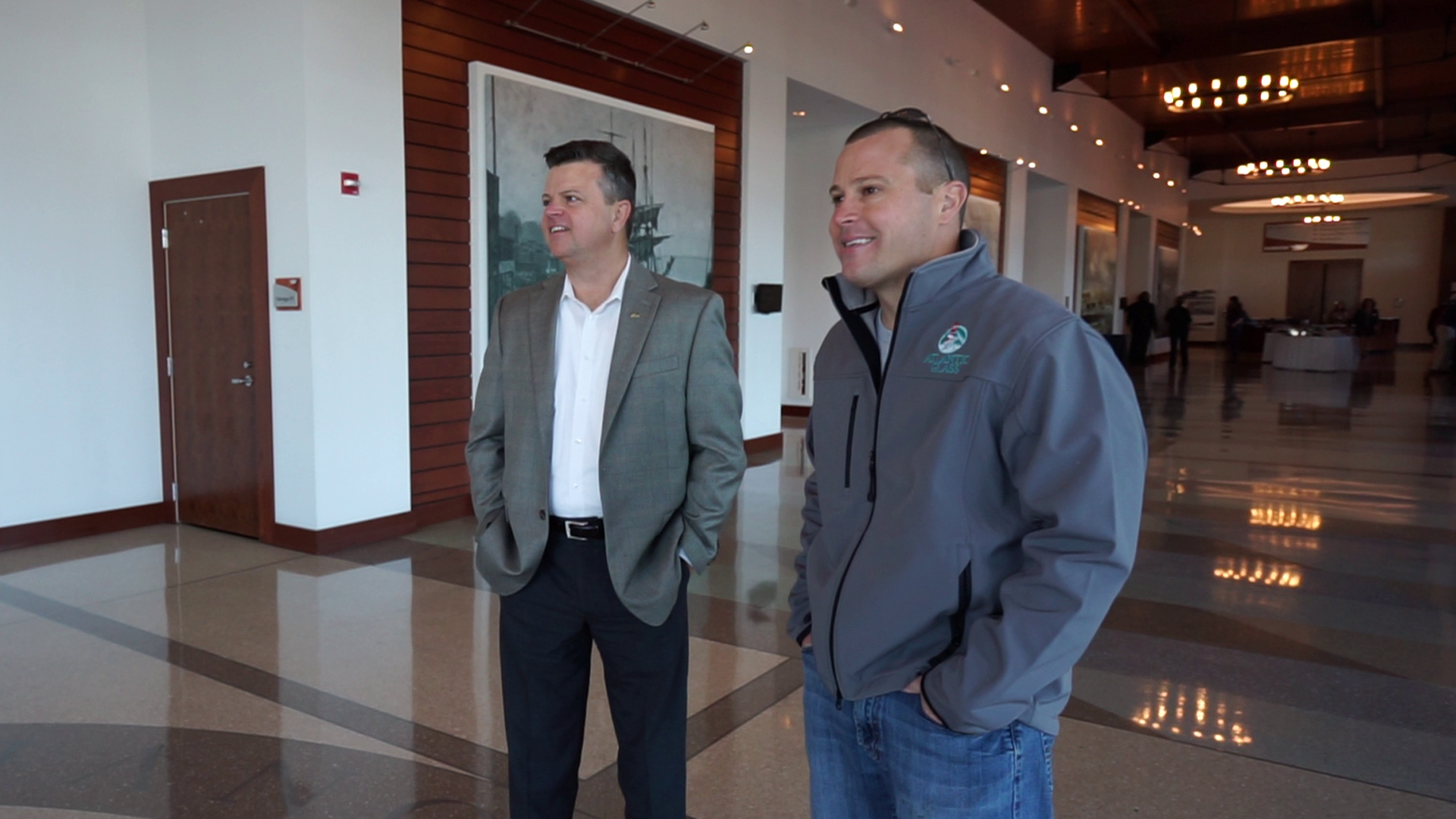 What is EBITDA? (with Formula)

SDE vs EBITDA: What's the Difference?

How to Value a Disaster Restoration Business (With Example)