If you’re in the process of buying a business, one of your main concerns is sure to be the person selling it. Buying a business is a life altering decision, so you need to be able to trust the person you're dealing with.

As the sale starts to gain traction, the list of items you need to do can seem overwhelming. You want to eliminate as many concerns as possible to keep your attention directed in the right places. The last thing you need to worry about is the honesty or intentions of the seller.

At MidStreet, we've worked with thousands of buyers and sellers over the years. We've seen the good, the bad, and unfortunately, some of the ugly.

To help you sort through your seller concerns, we’ve put together a detailed list of the top ten red flags (in no particular order) to look for once you’ve started working with a seller.

If someone has decided to sell their business, they should be able to tell you why. Oftentimes a business owner is either nearing retirement, wants to spend more time with family, or doesn’t feel like they’re the best person to keep running the business once it has reached a certain size.

When a business owner can’t tell you the reason that they want to sell, that should raise a red flag.

Think about it. This person has invested time, money, and probably sleepless nights into running their business. They didn’t just wake up one day and decide it’s time to sell: they have a reason. And if they did just wake up and decide to sell, then they probably won’t stick with that decision for very long.

If a seller can’t tell you their reason for selling, it’s probably because it’s something you don’t want to hear, or they just aren’t serious about it.

This raises a red flag because of the amount of time and resources that could be wasted on someone who can’t make up their mind. As a buyer, you will have significant time and money invested before closing. Wouldn’t you have some serious regrets if you invested just for the owner to decide that they aren’t ready to sell after all?

If you pick up on a seller’s inconsistency early on, it's best to have an honest conversation with them and their intermediary about their intentions, or avoid them altogether.

3. Too Eager to Sell

Contrastingly, you also don’t want an owner who is overly eager to sell. This can be tricky because sellers who want to offload their businesses immediately will often accept a low purchase price that may seem like a steal at first glance.

But rest assured, if an owner wants to dump their business as quickly as possible for a low purchase price, it’s probably not a business you want anything to do with.

Possibly one of the most common issues you’ll run into when inquiring on businesses is an owner who believes their business is worth much more than it actually is.

This is a perfectly natural feeling for a business owner to have, and most can be reasonably brought back to reality by a quality business valuation. However, there are some business owners who won’t accept the reality of what their business is worth, or will only accept the high-end of their value range.

As you can imagine, this can create a problem if negotiations require any sort of compromise, which they often do.

If you’re buying a business, you need to have a real understanding of what the previous owner’s responsibilities were, which is impossible to figure out if they continuously understate their involvement.

6. Unsure of Their Numbers

When an owner doesn’t have an accurate understanding of their business’s numbers, this can also be a bad sign. Owners who overstate or understate their revenues by hundreds of thousands of dollars are probably a bit disconnected from the business.

A disconnected owner could mean that a business isn’t under control, and that’s not something you want to step into.

7. Their Business Has "No Problems"

If someone claims that their business has no problems, it’s likely untrue. In fact, it’s closer to impossible.

Even the most successfully operated businesses have their problems, which is completely normal. An honest owner who truly knows their business will be willing and able to have an honest conversation about their shortcomings.

If a business owner is telling you that their business has no problems, you can probably guarantee two things: either they are being dishonest, or they are too far removed from the business as an owner.

Neither are characteristics of a seller you want to work with.

8. Not Concerned With Confidentiality

Confidentiality is one of the most important aspects of an M&A transaction. If an employee, competitor, or customer finds out that a business is for sale, it can cause the deal to fall apart and do damage to the business.

If you’re working with a seller who seems to be overly willing to share sensitive information about their business sale, that should raise a red flag. When other parties become aware of a sale, it can impact the business’s performance in several ways, whether it be because employees start leaving or because competitors start to take advantage.

Either way, a seller who doesn’t hold confidentiality as a major priority in a deal is probably not someone you want to buy a business from.

It may sound biased, but we truly believe that the best way to sell a business is to use a qualified intermediary. A good business broker or M&A advisor acts as a guiding light in a sale as they help sellers value their businesses, work with buyers, and offer advice throughout.

Someone who is trying to sell their business without representation can have unrealistic expectations regarding their business’s value and the transaction timeline, among other important factors that are best handled by a professional.

10. Previously Sold In the Same Industry

If a seller has sold a business in the same industry before, that can raise a red flag. This may not seem troublesome at first glance, but think about this from a competition perspective.

The business owner sold a business in the same industry before, and then turned around and started another one. Depending on the industry and location, this could have created some serious competition for the buyer of the first business that the owner sold.

If they’re selling you a business, who’s to say they won’t turn around and do the same thing again? There are non-competes that sellers are required to sign in most cases which prevents them from opening a competing business, but once that non-compete term ends, everything is free game.

You don’t want competition from the previous owner to infringe on your success a few years after buying a business, so be leery of sellers who have previously sold a business in the same industry as the one you’re buying.

When working with a seller and their business broker or M&A advisor, the best thing you can do is be prepared with the right questions to ask. The ten red flags above are a great place to start, but here are a few additional characteristics you'll want to keep an eye out for:

It's important to remember that any of the items listed above aren't necessarily deal killers. Sometimes there are perfectly good explanations. Slow down, spend some time with the seller, and ensure you get your questions answered to your satisfaction.

If the business broker or M&A advisor tries to shield you from spending some time with the seller in person, make it known you won't proceed without it. In the end, a big part of your decision is going to come down to a gut feel. And a gut feel is hard to obtain without some face-to-face time.

At MidStreet, we work hard to facilitate trust and create the smoothest transaction process possible. If you have questions about our process, or are interested in one of our listings, contact us today. We’d be glad to help! 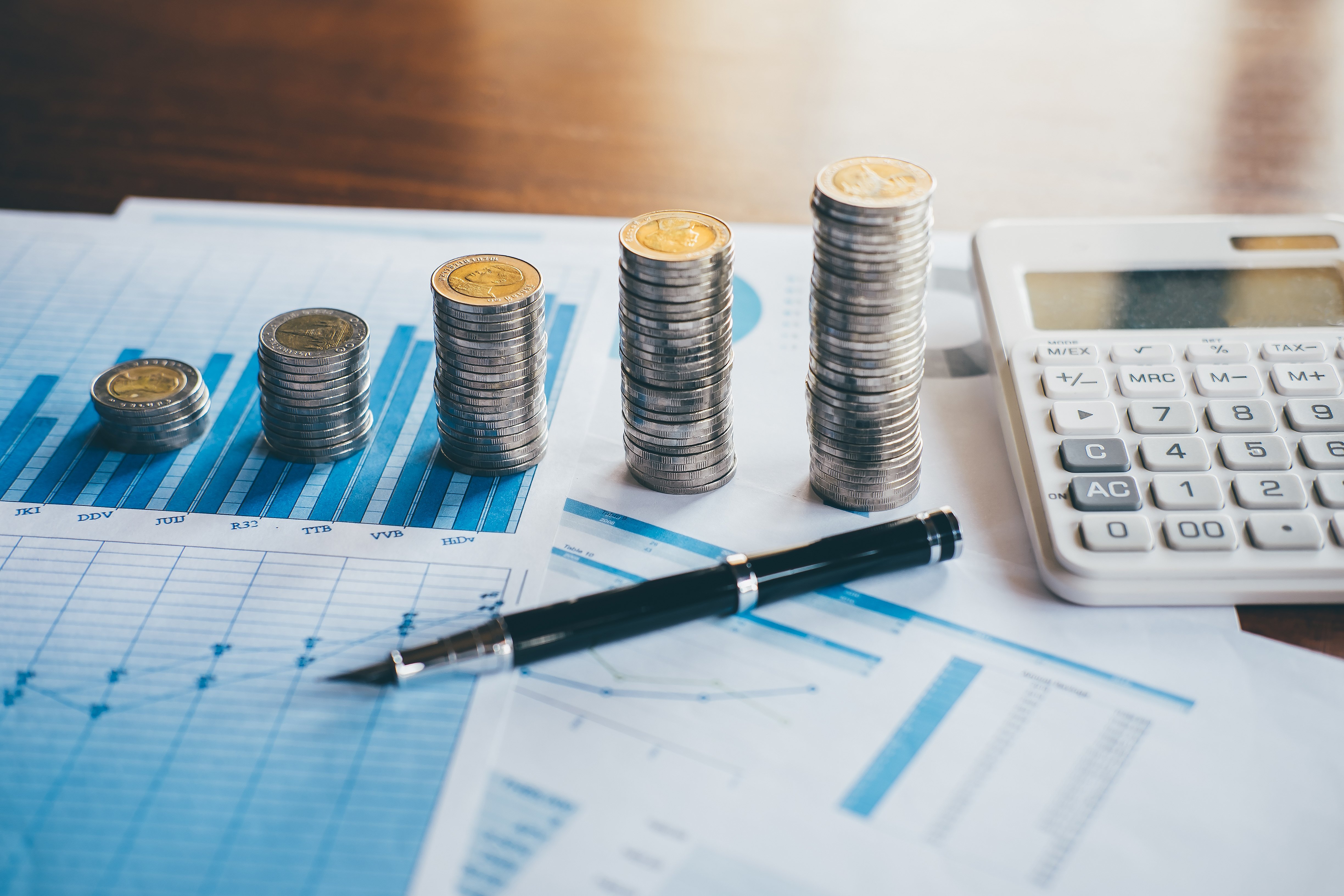 What is Seller Financing? What Do Sellers Keep in an Asset Sale? 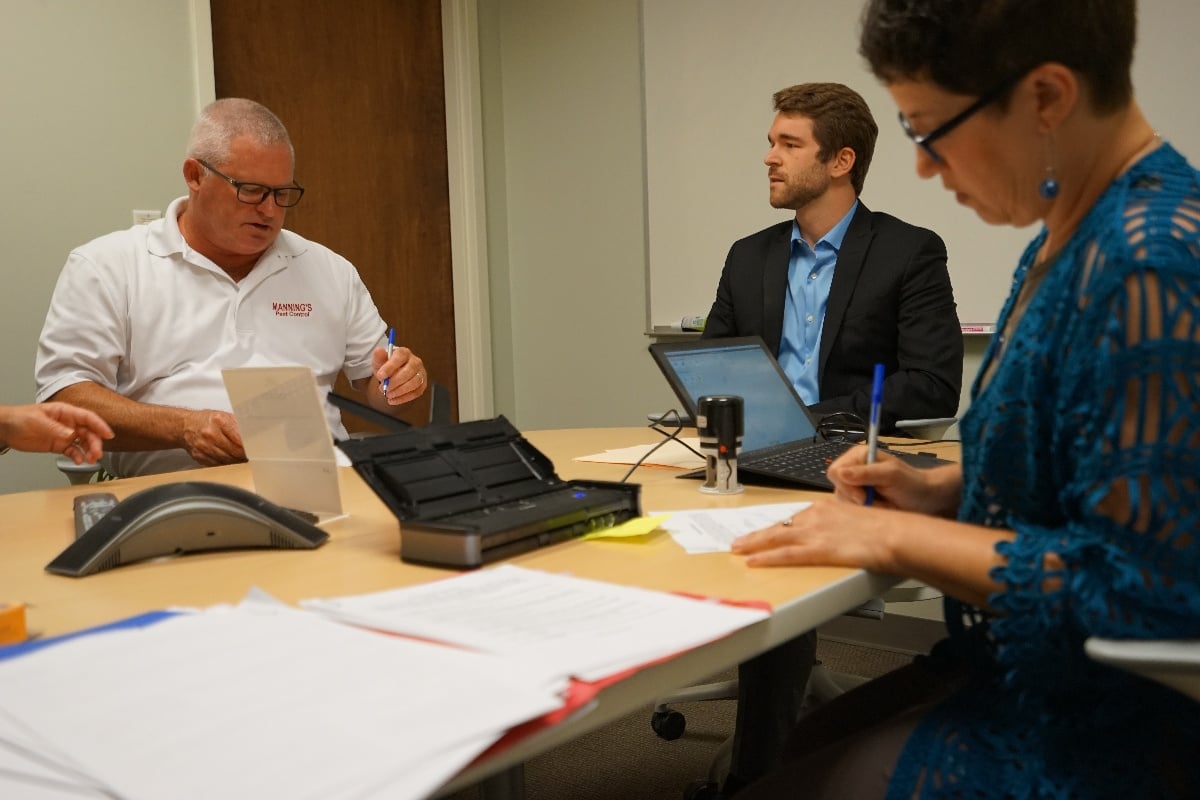 Selling a Business: 9 Mistakes to Avoid