What Is a Roll-Up Strategy? 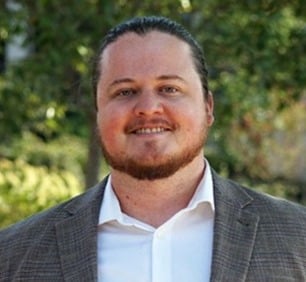 If you're selling your business and think a private equity (PE) buyer could be a good fit, you may be in luck. As of 2021, there is $4 trillion being managed by private equity, 1.5 of which is in committed cash looking to be spent acquiring businesses.

As a result, the amount of private equity involvement in business acquisitions has steadily increased, so it’s important to know how they invest should you be approached by a PE buyer.

One strategy used by PE buyers is a roll-up strategy.

A roll up strategy is executed when a private equity group purchases (or "rolls up") smaller companies in a fragmented industry and brings them all under the umbrella of one parent company.

If this all sounds a little confusing or overwhelming, don’t worry.

At MidStreet, we've worked with several business owners who have sold to private equity groups, so we know what to expect if one is interested in rolling up your business into one of their larger companies.

In this blog, we’ll break down what a roll-up strategy is, talk about why financial buyers love them, and discuss a few challenges that can cause roll-ups to fail.

How Does a Roll-Up Strategy Work?

In a roll-up strategy, companies are bought up and (often) rebranded under the name of a larger purchasing company (usually a PE platform company) who centralizes the smaller companies’ back offices and financing.

The idea behind a roll-up strategy is to expand a company's reach and scale by “rolling up” other businesses in a related industry to more rapidly increase revenues.

Since the private equity group that owns Big Time Furniture Co. sees the added value of rolling up these companies, they make premium offers on each, and end up absorbing all three companies.

The owners of these companies stay onboard as managers while the platform company provides its own back-office expertise and capital to help them grow.

ABC Furniture, GHI Furniture, and XYZ Furniture are now “roll-ups.” They are rebranded as Big Time Furniture Co., and the private equity group starts seeing the financial benefit of rolling each business into one. In the example above, the private equity group decided to use their platform company to find a revenue synergy. In other words, by rolling up several other companies, they were able to reach more customers and, in turn, generate more revenue.

Synergies are what get financial buyers excited. They allow growth to happen at a rate that just isn’t possible organically.

Let’s take a look at some of the different types of synergies that a roll-up strategy can create for a platform company.

Revenue synergies refer to a company’s ability to generate more revenue as a result of merging with or acquiring other companies. There are several revenue synergies that can create a successful roll-up.

When a financial buyer starts to roll up other companies into one, it gives the parent company (or platform) a greater market share and better brand recognition.

A good example of this would be Blockbuster Video, which began rolling up local video stores and competitors in the late 1980’s. By the early 2000’s, Blockbuster held a huge market share in the video rental industry and was the most recognized video rental company in the US.

Roll-ups also create the ability to “cross-sell,” which means that the parent company can start to offer a wider range of related products or services to its existing customers that were previously offered by the purchased company

A roll-up strategy can also help expand a company’s geographic reach by acquiring companies outside of its existing service area. By expanding its current radius, a company can enter and potentially dominate new markets.

Another revenue synergy is the reduction of competition through acquisition. A company executing a roll-up strategy will often acquire several of its competitors. By reducing the amount of existing competition, the acquiring company will have access to new customers and increase revenues as a result.

Instead of generating more revenue, cost synergies allow a company to reduce its operating costs, which can be done in several ways.

One possible cost synergy is the overlapping of certain workforce functions, like a finance team.

Big Time Furniture Co. acquired three separate companies, each of which came with its own finance team and accounting system.

Since they have been centralized under the larger company, these individual teams and systems are no longer necessary, and all accounting can be done in Big Time Furniture Co.’s back office.

By overlapping these functions, Big Time Furniture Co. has realized a cost synergy.

Another cost synergy made possible in a roll-up is saving on professional services like marketing.

Once a company is acquired, it may also come with facilities that are no longer necessary under the larger umbrella of the parent company. Closing these redundant facilities reduces operating costs.

For example, let’s say that XYZ Furniture Co. owned a facility that produced the cushions for its chairs and couches. Big Time Furniture Co. already has a facility capable of producing those cushions, making XYZ’s facility redundant.

By closing XYZ’s facility, Big Time Furniture Co. will significantly reduce the operating costs associated with that acquisition, and for the company as a whole.

Lastly, as the parent company grows in scale, it has more negotiating leverage with suppliers due to its increased volume of orders.

Before the roll-up, each individual company had its own inventory orders. Now, the platform company can combine the separate orders into one of greater volume, which will allow it to benefit from of economies of scale.

Now that you know a little more about how private equity groups utilize roll-ups, you may be thinking “all this sounds way too easy…” and you’re not wrong.

In fact, Harvard Business Review has stated that research shows more than two-thirds of all roll-ups fail to create any value for investors in private equity.

Let’s take a look at some of the things that make a roll-up strategy so hard to execute.

As smaller companies are rolled up, the larger company will start implementing certain changes. If you’re a business owner, you can probably admit that there are certain things about your business that you and your employees wouldn’t want to see changed.

This can create problems when smaller businesses are rolled up. Every business has developed its own culture, so when a larger company comes in and starts making changes, cultures can clash, which can result in a failed roll-up.

In this case, an experienced M&A advisor can be a huge help. They’ll vet buyers not just for their financial capabilities, but also for who is going to be the best cultural fit for a business.

Something else that can cause a roll-up to fail is the amount of control that has to be forfeited by the original management team.

Like the clash of cultures, there are instances in which the original management team and the new owner don’t agree on decisions being made about the way the business is operated.

Since roll-up strategies are time sensitive, the platform company executing a roll-up may be forced to overpay for its acquisitions in an effort to add more companies in a short amount of time.

This sense of urgency can cause acquirers to offer a higher multiple that makes sense in terms of getting a deal done quickly, but doesn’t make sense in the long run due to failed integration.

Roll-up strategies sound great conceptually, and when executed properly, they can generate huge returns for both buyers and sellers.

If private equity groups are interested in rolling up your company, it could be a great opportunity to benefit from their access to capital and the synergies they create.

It can also be a situation you want to steer clear from depending on the firm’s portfolio and goals for your business.

If you’re debating on whether or not you want your company to be purchased as a roll-up, the best thing you can do is seek the guidance of an experienced M&A advisor.

A good M&A advisor can help you filter out the bad fits and find buyers whose goals and values align with yours. This will help reduce the possibility of culture clashes and control disputes in the future.

If you think your business could be a good fit for a roll-up strategy, feel free to contact us today. We’ve worked with several business owners who have sold to private equity and would love to point you in the right direction. 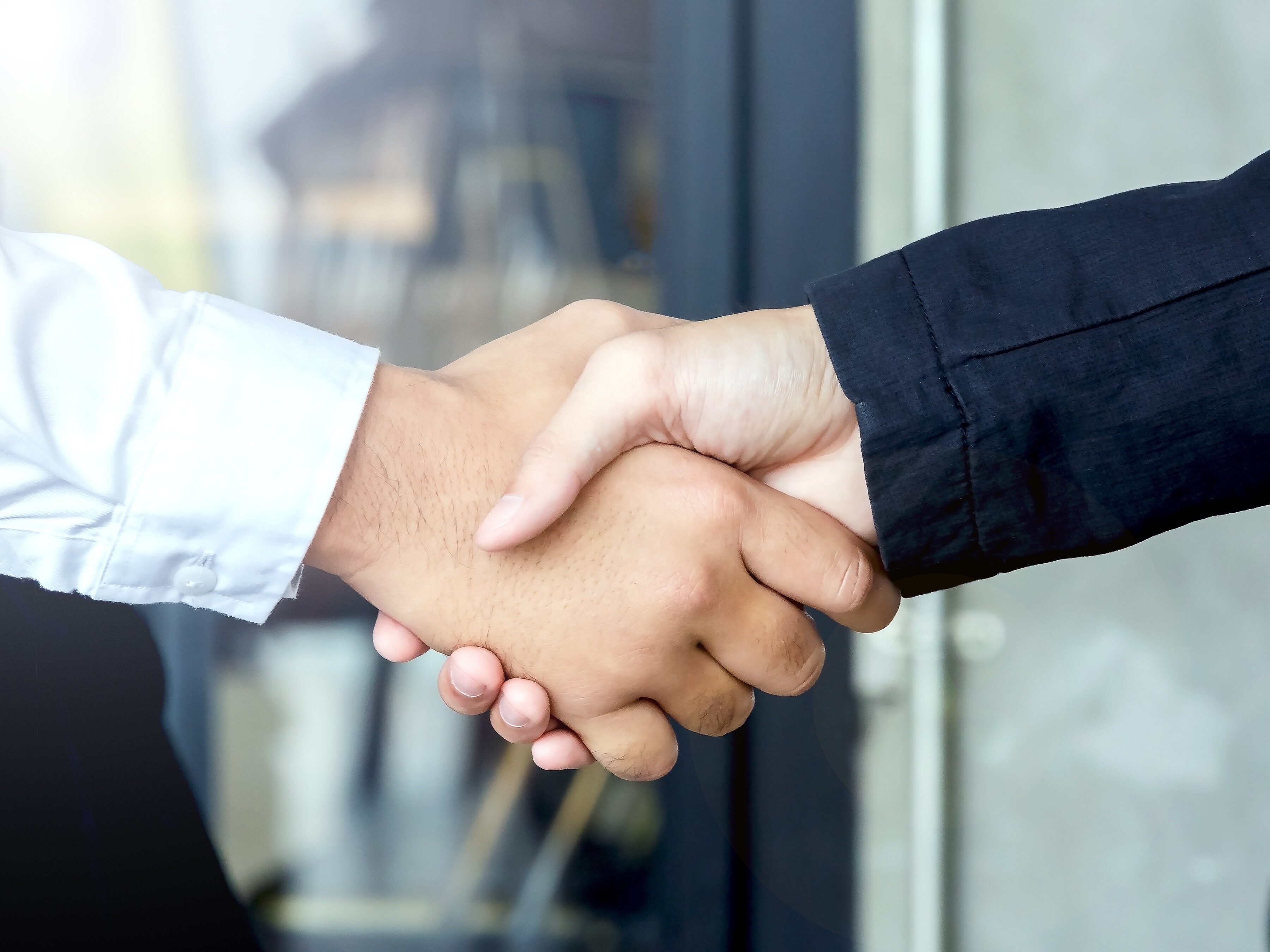 What is a Strategic Buyer? (And Are They The Right Buyer For You)

What to Consider When Selling to a Strategic Buyer 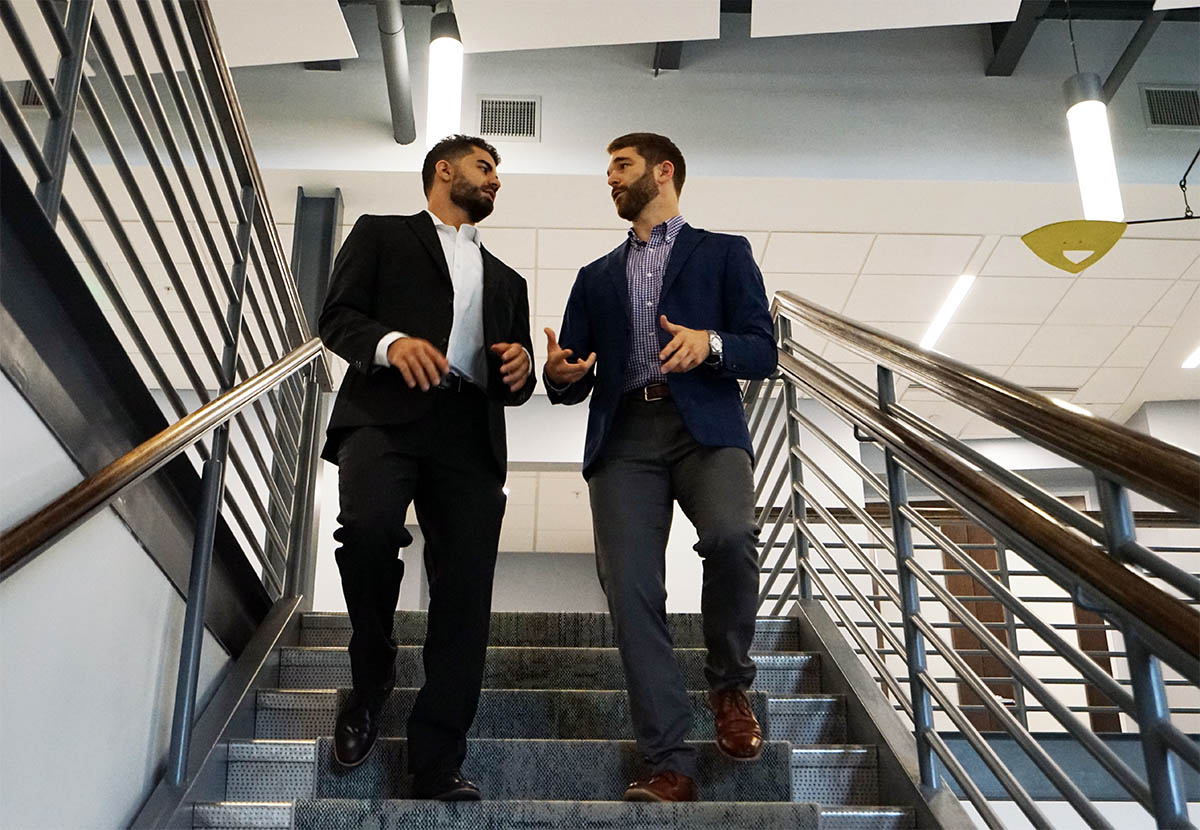 What Is Rollover Equity?